View our sales page for the latest information on our upcoming Annual Bull Sale!

Arrowhead Ranch was established in 1952 in South Central Texas located in Gonzales County. A crossbred commercial cattle operation was built with Brahman bulls on Hereford cows. Then in 1964 our first Charolais bull was purchased and used on these Hereford and F-1 type females. The results were outstanding. Charolais-cross heifers were retained and a herd of Charolais cows was created by using purebred bulls on these Charolais-cross females. The calves were always better with each generation, but this is a slow process. The American-International Charolais Association requires five generations to achieve purebred status.

In 1975 the ranch purchased the first of many purebred females that have been added throughout the years. To insure the best of quality be obtained within the budget, some years only one female was purchased, and even with strict guidelines some 50% of cattle purchased elsewhere have been culled because of undesirable traits that occurred after they matured or after progeny reached breeding age. For over 25 years Arrowhead Ranch has operated with 170 cows and 30 replacement heifers each year. About half of the cow herd are descendants of the first Charolais bulls used with the other half from purebreds purchased from ten different states. Artificial insemination has also been utilized to introduce the very best genetics the Charolais industry has to offer. Embryo transplants have also been used to obtain as many progeny as possible from proven cows in our herd.

The purebred herd is maintained much like the commercial was. The cows must calve on time each year and produce quality calves on grass, no creep feeding. We have two calving seasons which are October 1 – November 30 and February 1 – April 30. The calves are weaned at 205 days and are hand fed a custom ration in groups. Each calf has data for birth weight, weaning weight, and yearling weight and EPD’s. We produce yearling bulls and open heifers. We have many polled cows in our herd and currently all herd sires used are polled. 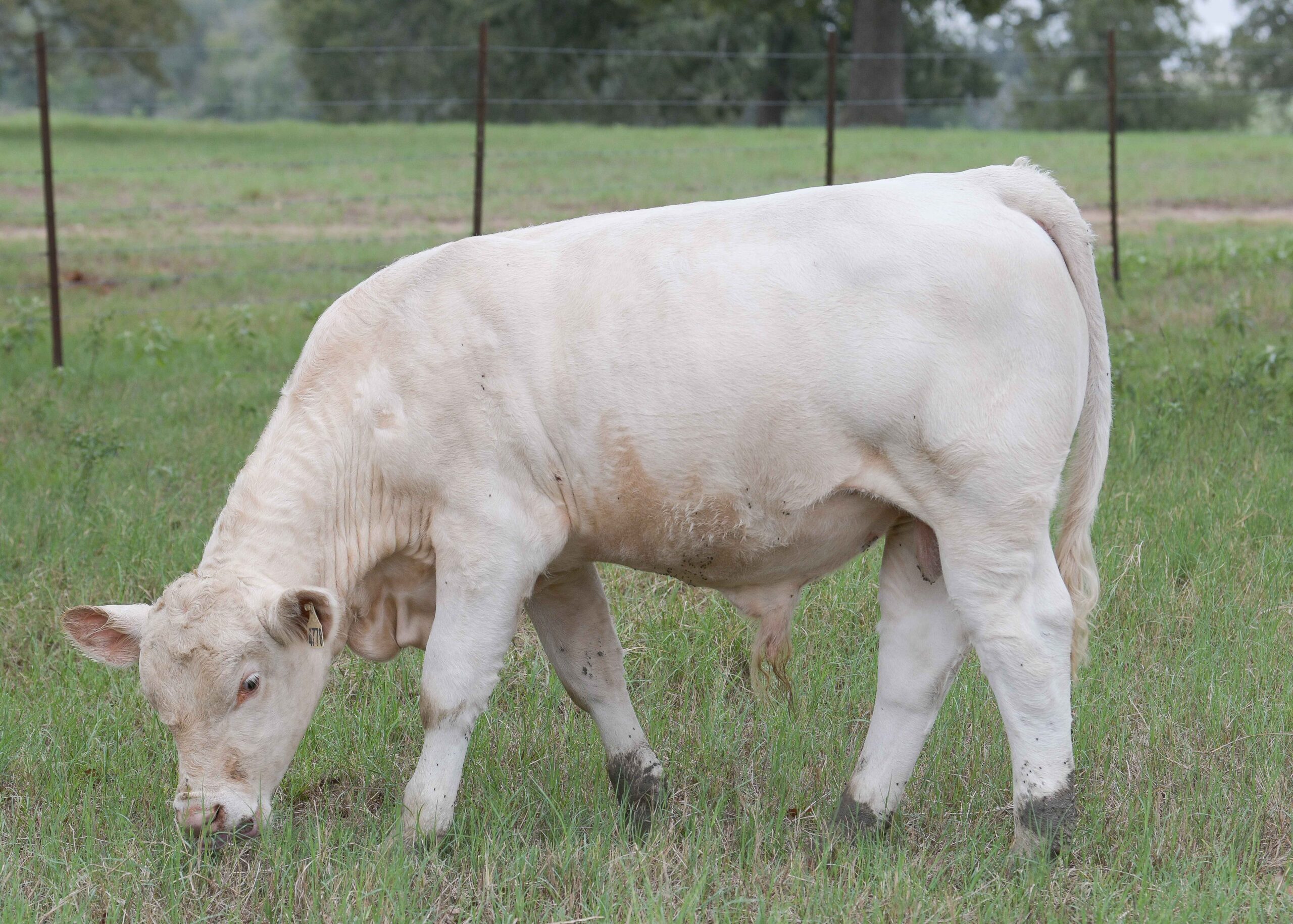 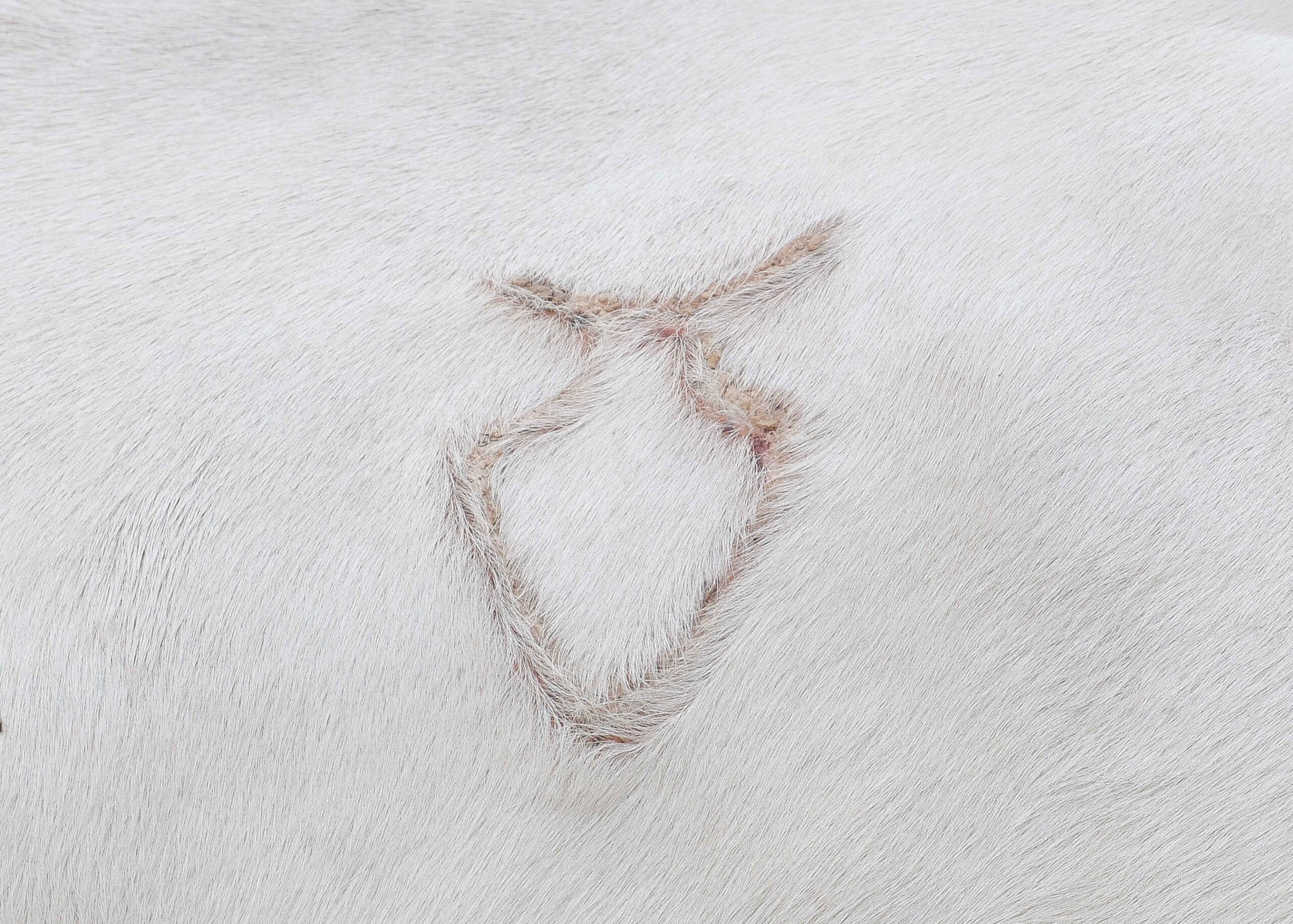 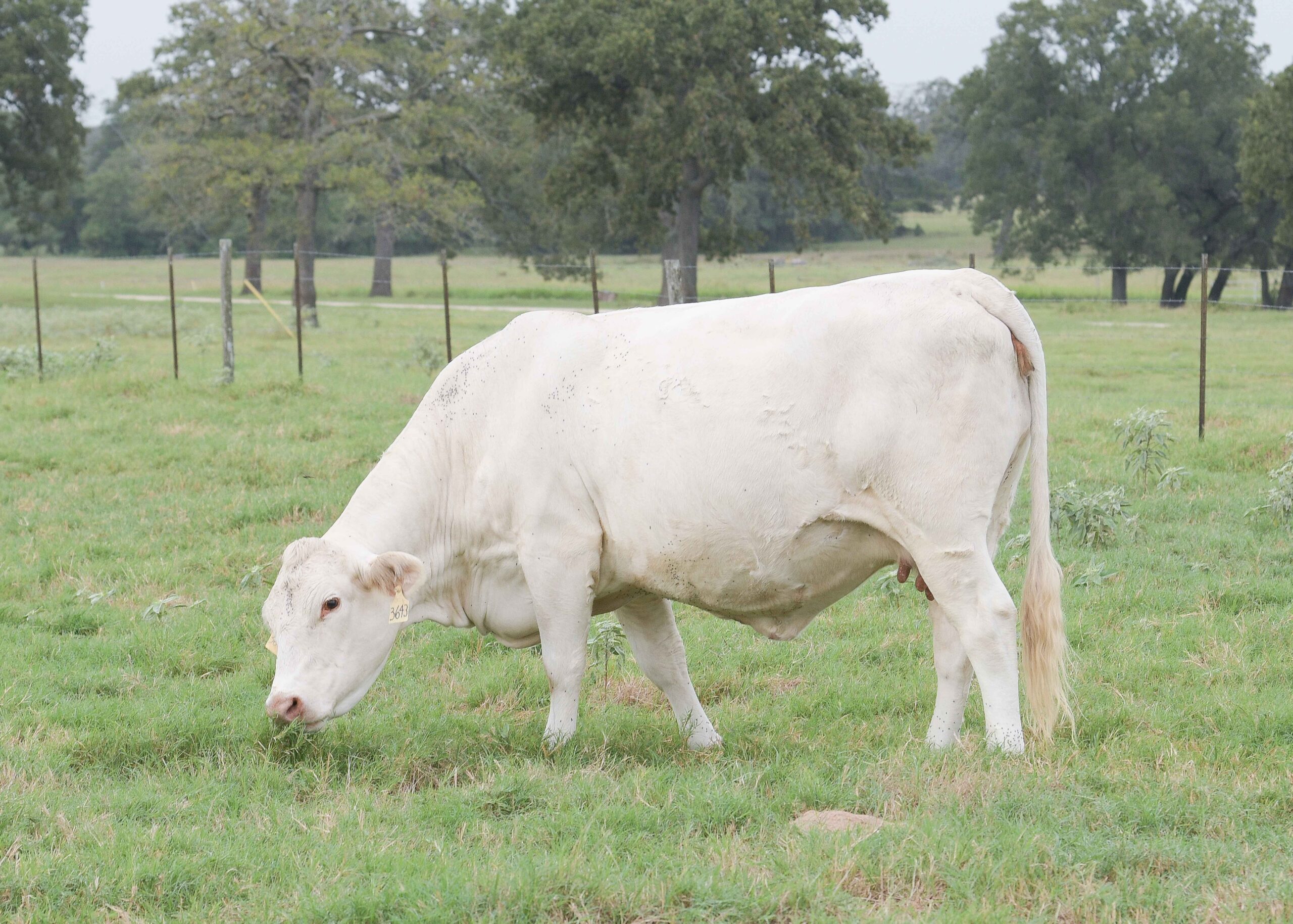 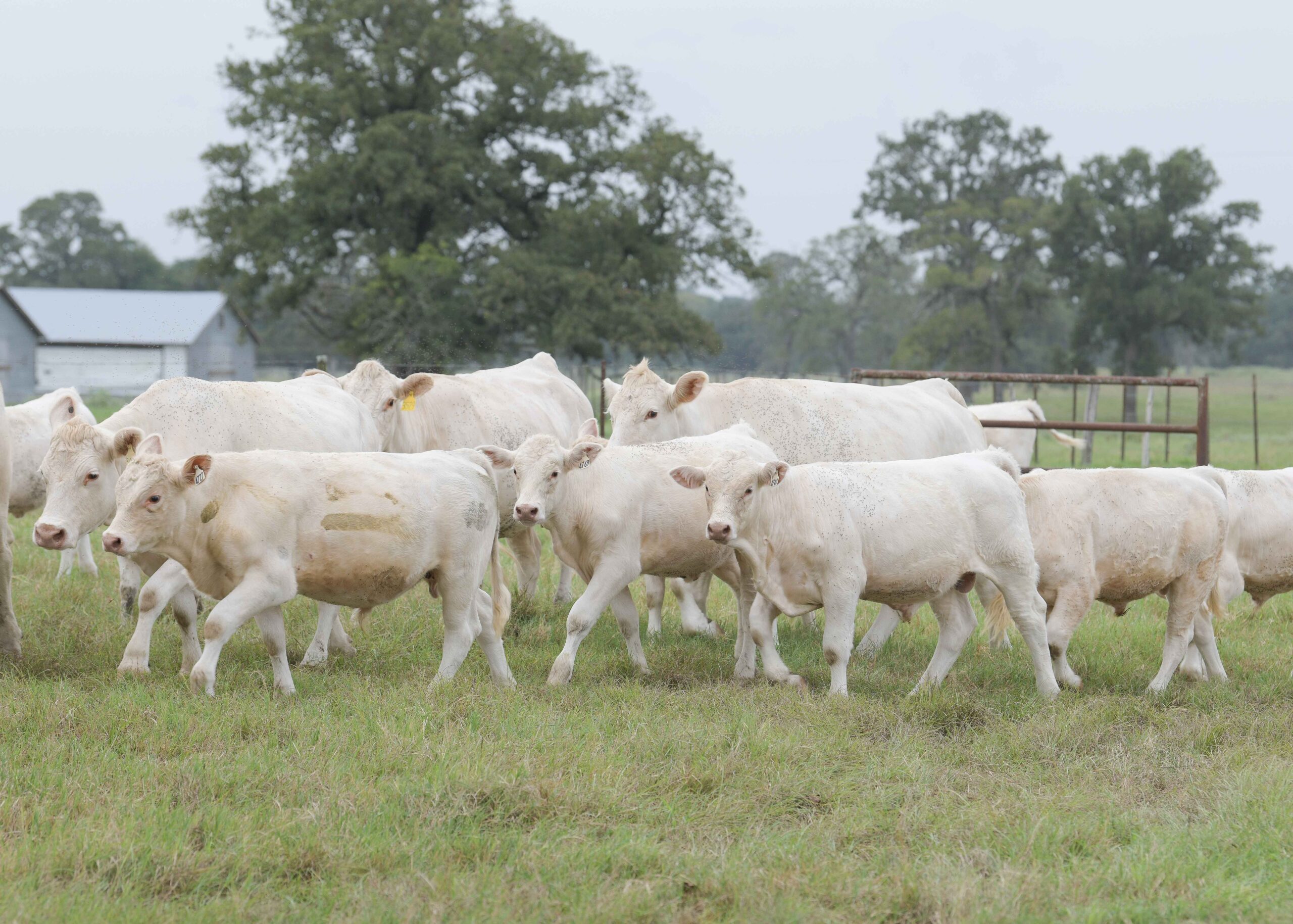 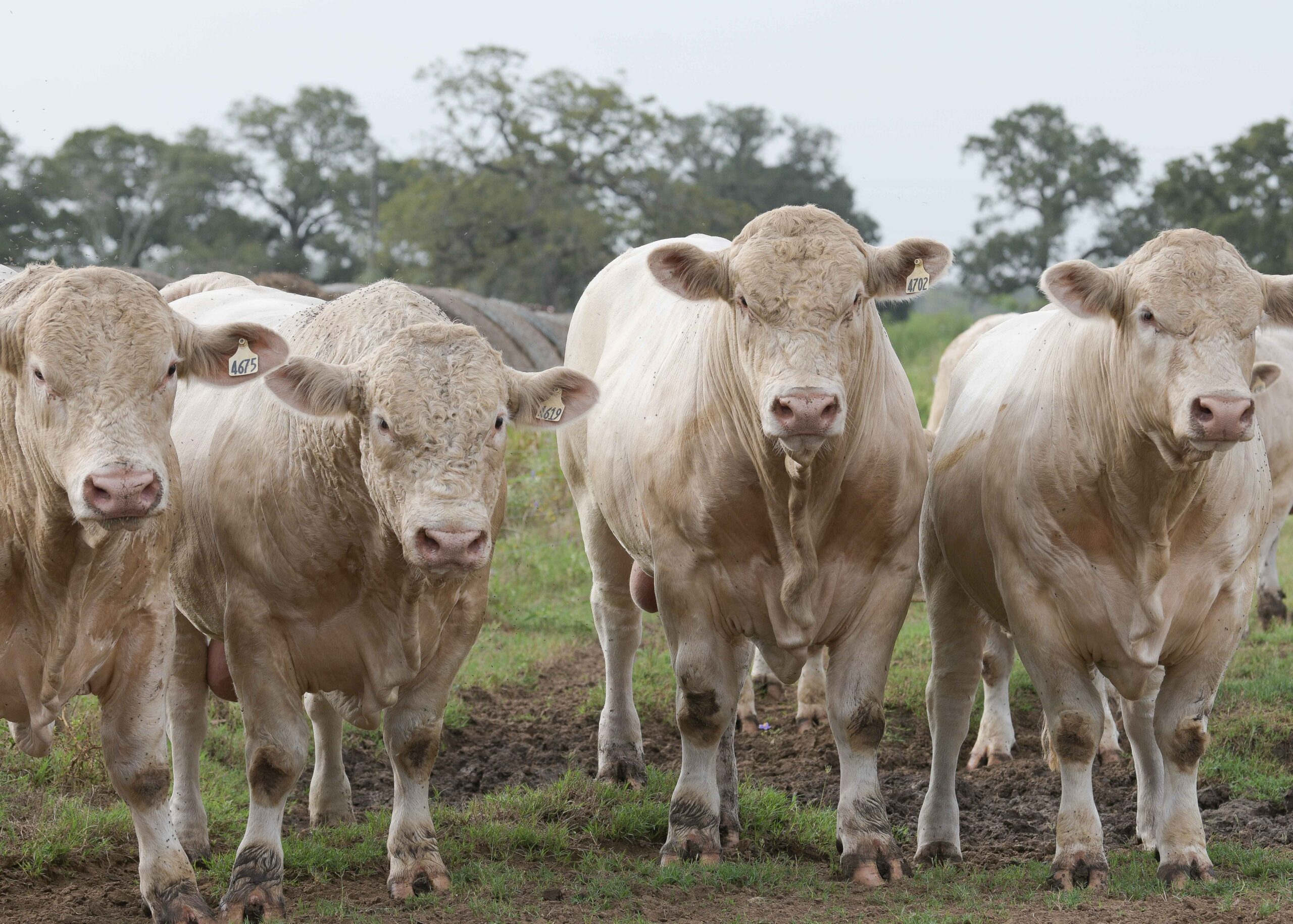